This is a family copy of Judith Sargent Murray's "The Gleaner," featuring the bookplate and name of her brother, Winthrop Sargent, first governor of the Mississippi Territory. The Gleaner is a collection of Judith Sargent Murray's essays and plays. She published the book under the pseudonym Constantia, hoping that that would make people more likely to listen to the ideas she was presenting about gender equality. This book was very well regarded when it was published, being picked up by prominent writers such as Henry Sherburne and Sally Wood. It is now regarded as one of the pioneering works relating to female rights. Copies of the book were also purchased by George Washington, John Adams, and Henry Knox. It is only the first volume of the three-volume work. Inside are two signatures: one by G. C. Lawrence and another by Mary Williams. The book also features a bookplate containing the crest of the Sargent Family.

Condition: In good shape overall. The book is completely intact, though the cover is significantly edgeworn and the front cover is cracked where it meets the spine. There is a large chip off of the back cover. Some pages are creased, and there are stains on the sides of the pages, however, all pages have only minor foxing/yellowing and are completely legible. 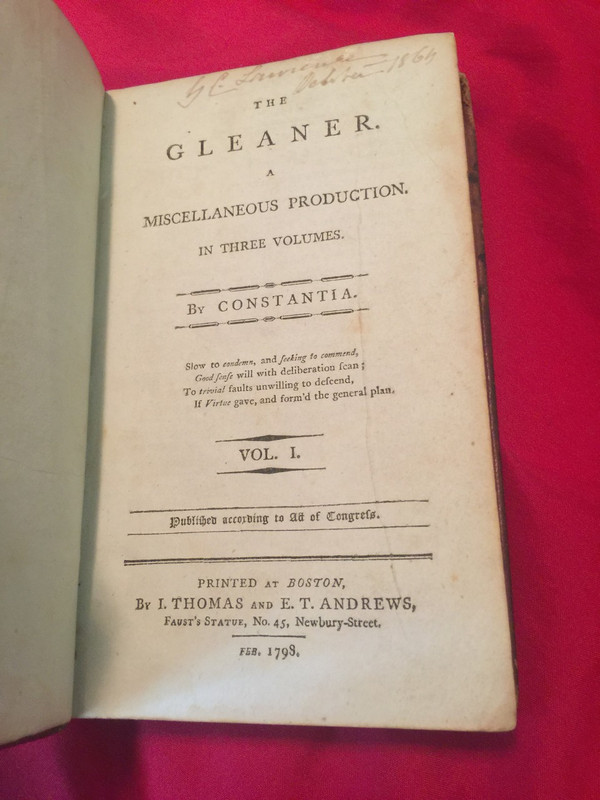 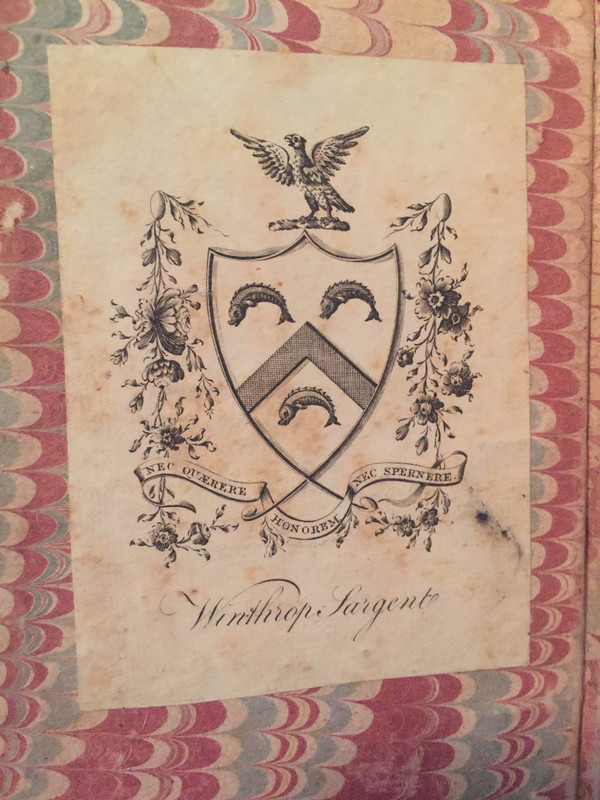 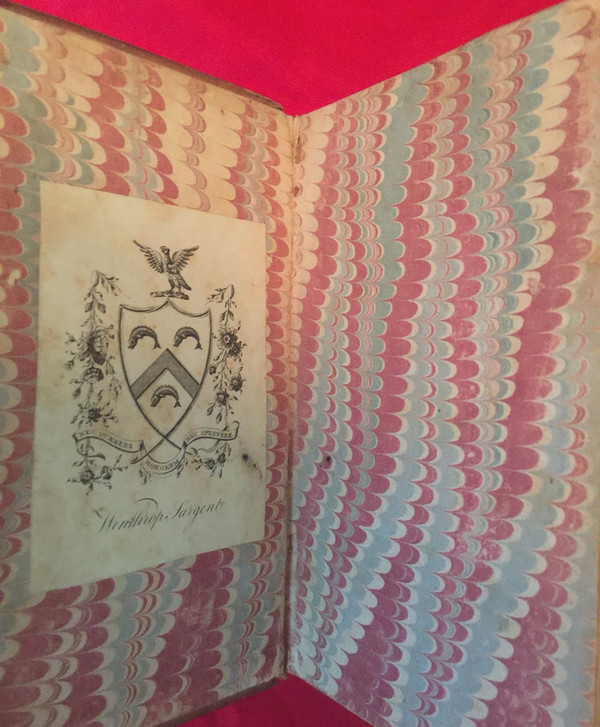 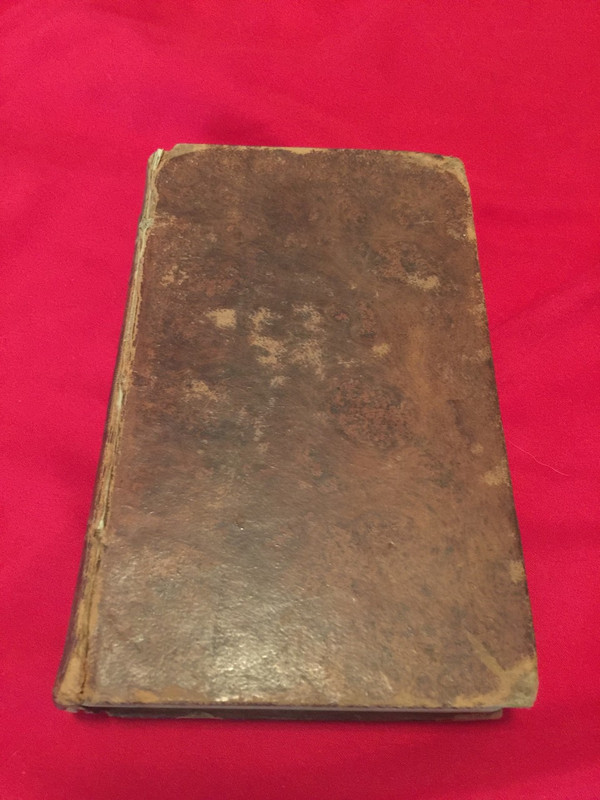 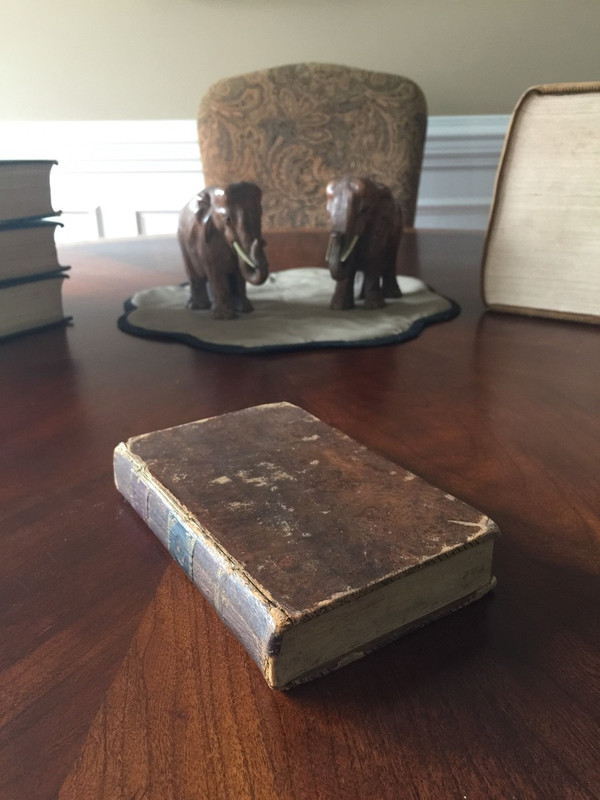 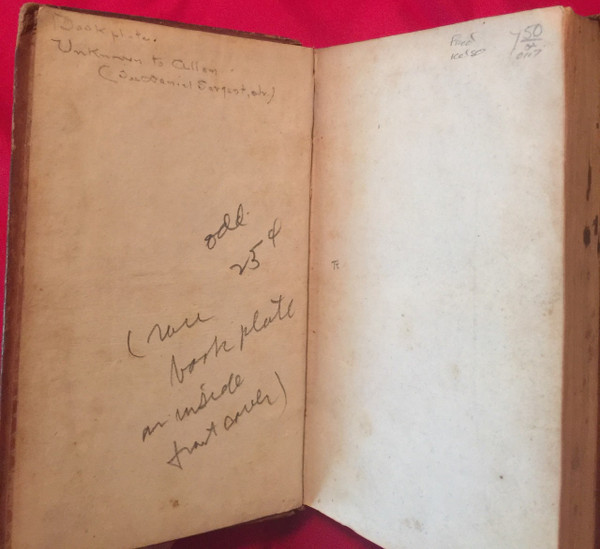 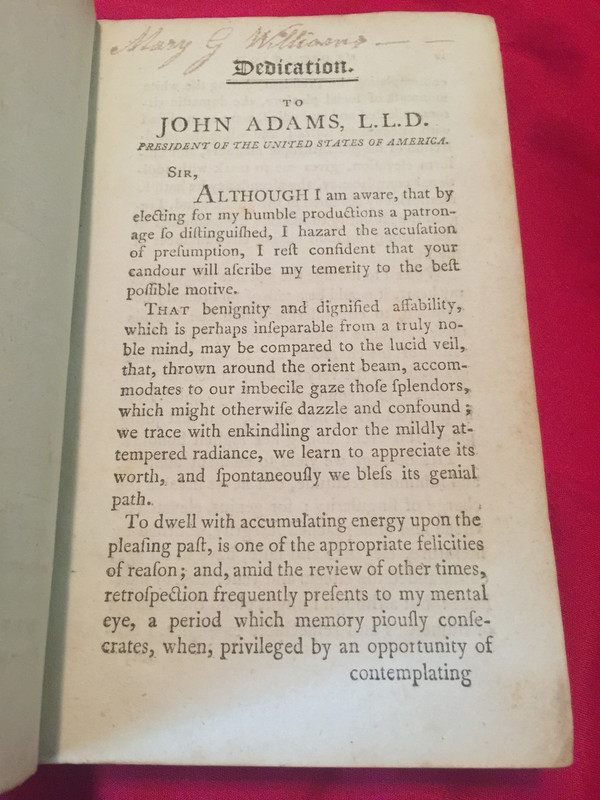 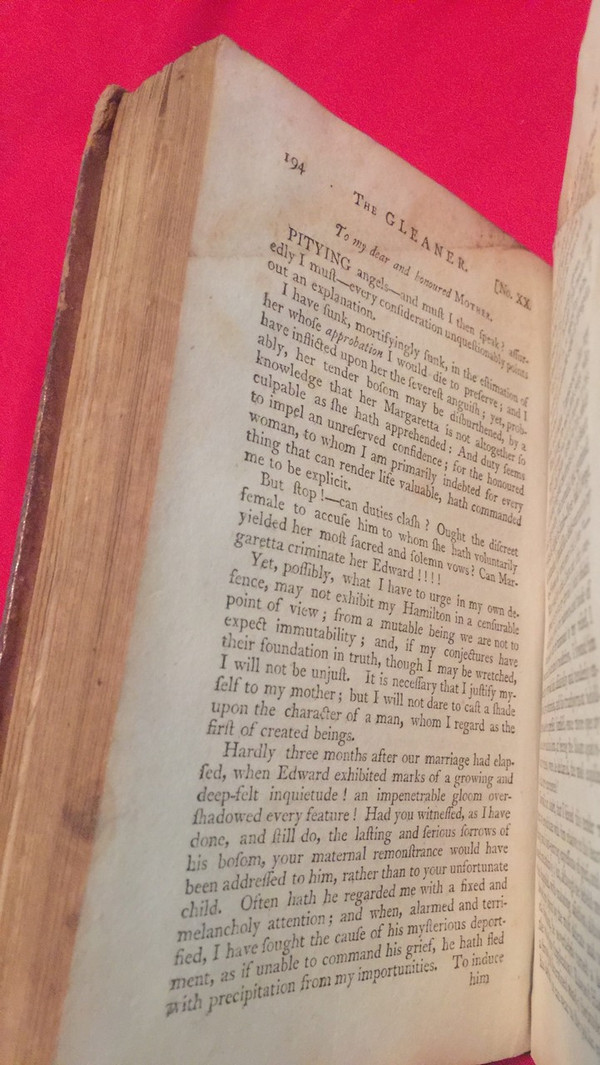 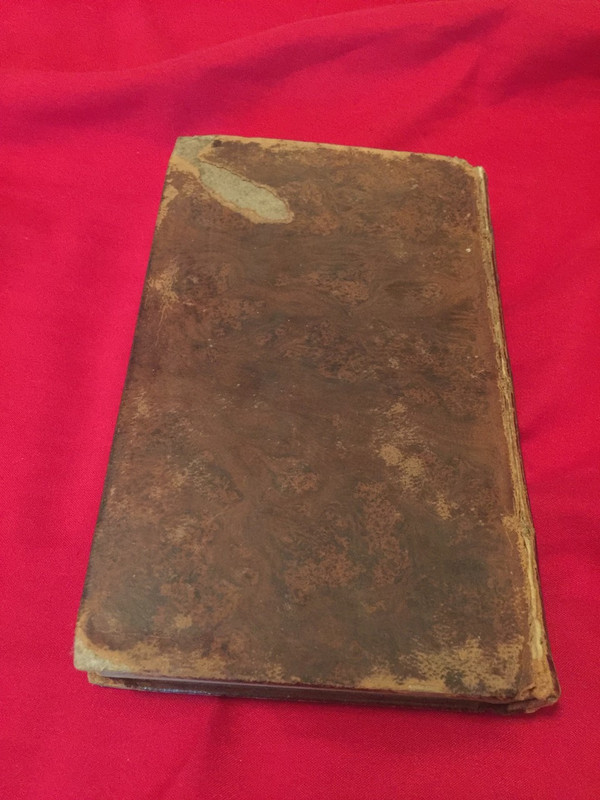 Signed Copy of "Crop Circles of 1991" by Busty Taylor